Ceylon Holistic is a pioneering digital healthcare platform for Holistic Medical Systems such as Ayurveda and Traditional medicine in Sri Lanka . 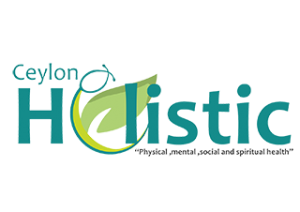 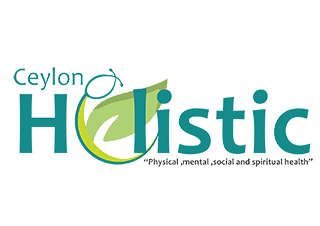 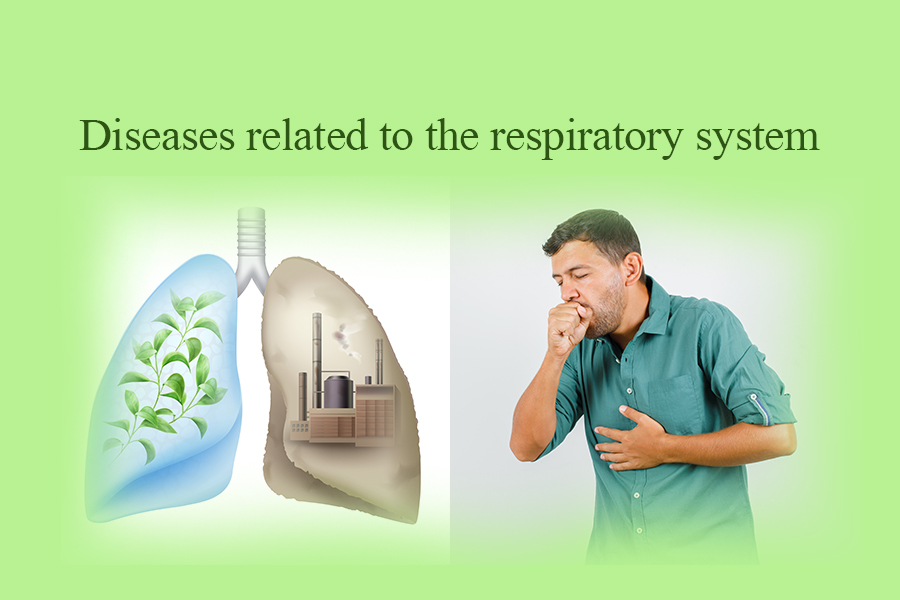 Tonsils are oval shaped pads of the tissue at the back of the throat. Inflammation of these tonsils are known as ‘Tonsillitis’. Swollen tonsils, difficulty in swallowing and sore throat are main symptoms of Tonsillitis.

This is caused by a viral infection of the upper respiratory tract. Runny nose, sneezing and cough can usually be seen.

Inflammation of the larynx is identified as ‘laryngitis’. The most common sign of laryngitis is hoarseness.

Pneumonia is an acute inflammation of lung parenchyma, distal to the respiratory bronchioles due to bacteria, viruses or fungi. Here, air sacs may be filled with fluid or pus. This also causes cough, fever and difficulty breathing.

It is a chronic inflammatory disorder of the airways that affects recurrent episodes of wheezing, breathlessness, chest tightness and cough, particularly at night or in the morning.

It refers to a group of conditions that share a major symptom- Dyspnoea, and this condition is characterised by chronic or recurrent obstruction of air flow within the lung.

This condition is defined clinically as ‘persistent cough with sputum production at least 3 months in at least 2 consecutive years, in the absence of any other identifiable cause.

Most of the respiratory diseases are caused by infections, extremely cold air, smoking tobacco, asbestos or other kinds of air pollution. Sometimes genetic factors are also involved in respiratory disorders. When these factors are combined with high stress levels and the poor nutrition, it will lead to the destruction of lung tissues, constriction of airways and fluid retention in the lungs.

Common symptoms of the Respiratory diseases

Respiratory disorders are known as ‘Swasa roga’ in Ayurveda. Aggravated and vitiated Vata and Kapha accumulates in the respiratory tract leading to several disorders.

Vamana is the best treatment for the aggravated kapha dosha, which dislodges the toxins mainly from the Respiratory and GIT. Vamana therapy plays a vital role in treating respiratory disorders and curing the disease from both root and symptomatically.   Vamana mainly indicates allergic conditions such as Bronchial asthma, COPD, Rhinitis, sinusitis.

Aetiology, pathogenesis and symptoms of the bronchial asthma can be correlated to ‘Tamaka shvasa’ which originated from ‘Pittastana’. Therefore Virechana karma is identified as the treatment of ‘Tamaka shvasa’.

Swedana karma is a group of procedures used to induce sweating. It purifies tissue and eliminates toxins. And also, it helps in detoxification of the respiratory system.

This will soothe and open the nasal passages and produce relief from the symptoms of the cold or sinus infection. Mucus in the  nasal passage, throat and lungs are loosened by the warm, moist air of steam inhalation.

This may give relief to the common cold virus, sinus infections, bronchitis and nasal allergies.

Nasya karma is an administration of medicated herbs through the nasal passage. Here, herbs are used in the form of oil, powder, liquid and smoke. This removes the doshas which are melted due to Shiro Abhyanga, Shiro dhara and Shiro wasthi. Nasya karma is effective in respiratory disorders such as rhinitis, chronic cough, COPD, asthma and bronchitis.